Conditional trigger, experimental support for RabbitMQ, new Swagger editor for APIs
E
Written by Erkka
Updated over a week ago

In FRENDS 5.1, there is now a new "Conditional" trigger type. It is meant for situations where you need to poll e.g. a backend system or service, and start a Process if there is work to do.

Previously, you would implement this polling with a Schedule trigger, adding a polling step and a check at the start of the Process. This works, but also means a new Process instance is started and logged for every check. If there are only few instances that actually do something, they may get hidden in the large number of no-op instances.

The conditional trigger allows you to give a Subprocess that is executed with a steady time interval. If the Subprocess returns a value, the actual Process will be executed. This means you will only see Process instances that actually did something. 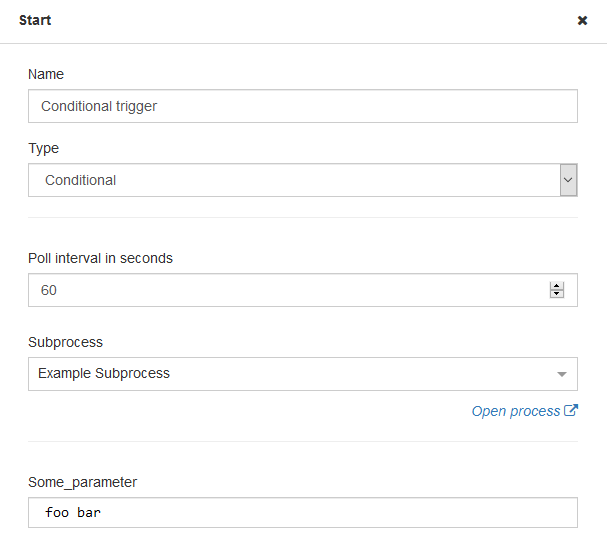 The API management view now has the full Swagger Editor embedded for editing Swagger documents. The new editor allows you to see the generated UI while editing the specification. It also has much better validation for the specifications and can show more helpful warnings and errors. 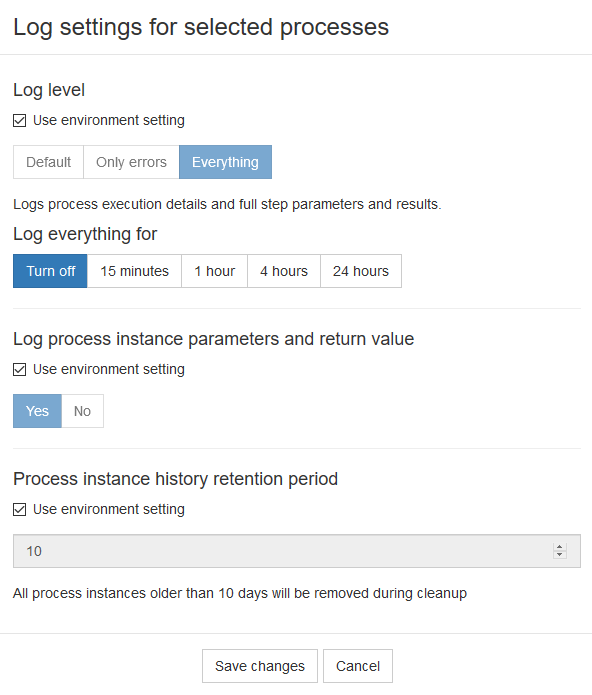 This release includes some new features in the UI:

There are also many fixes for the UI, e.g.:

This release again brings some new features to the UI:

There are also fixes to the UI, especially improved performance on process instance list when there are millions of instances

There are also some bug fixes to the Agents, e.g:

Please note that the Agent fixes will require reinstalling the Agent. Hosted agents will be updated automatically, but on-premise Agents will need to be updated separately.

This release fixes a couple of issues: